Television has been a part of our culture now for 75 years and video games have been available for the last 30 years. The media has had a huge influence on our children and finding options that are suitable for the whole family are sometimes difficult to obtain. Rating the different media options has helped parents monitor age appropriate materials that their children are exposed to. G-rated films generally are the most suitable for the whole family. The American Academy of Pediatrics recommends that parents continue to closely monitor what their children watch.

Entertainment mediums rarely show the consequences of unsafe behaviors. This can desensitize children to the real consequences of making unsafe choices. A study published in the February 2010 issue of Pediatrics reported that half the scenes in G-rated and PG-rated movies from 2003-2007 involved children in an unsafe predicament. The study noted the improvement movies have made with displaying the preventive safety practices of wearing seatbelts, using crosswalks, wearing helmets while riding bikes, and using flotation devices when swimming. Children often imitate what they see on television, movies and video games so this has been a positive influential change. The researchers concluded by stating parents should continue to discuss unsafe practices that their children watch and to practice safer behaviors.

Video games have also been known to influence children in making unsafe choices. Aggressive behaviors have been associated to the amount of time children are allowed to play video games. (Walsh 2000) The interactive quality of video games differs from passive viewing of television or a movie because it allows players to become active participants in the violent act. They are then rewarded by being allowed to move up to the next level which will reinforce the behavior. Knowing the ratings and monitoring the set time limits of how often and how long your children play the game can help decrease any potential negative effects.

Despite improvements there are still too many dangerous activities depicted in movies and video games. Injuries to children can be substantially reduced if proper safety recommendations are followed on all items purchased for children. Learning from the circumstances surrounding an accident and taking the opportunity to prevent them in the future will help to keep all children safe.
Posted by Gina D Heyen LCMFT at 2:29 PM No comments:

After storing the holiday decorations for another year, you may have promised yourself to clean out the clutter in your basement, attics, closets and home offices. If you are a recovering "clutter bug" and have difficulty determining what items you should keep or toss you might want to read the advice of this expert. Author Kathi Burns CPO wrote How to Master Your Muck! Get Organized, Add Space to Your Life, Live Your Purpose! She defines muck as "anything that keeps you limited, unproductive, unsuccessful or unfulfilled."

Author Ciji Ware of Rightsizing Your Life: Simplifying Your Surroundings While Keeping What Matters Most wants us to follow the 80/20 rule. She states that you can safely let go of 80 percent of the papers that you've kept over the years. You can often find what information you need more quickly on the internet. It is faster and doesn't create any clutter. Both authors believe it's not just about clearing out the clutter but clarifying your life. Muck has been known to assault the human spirit by stealing your energy and creativity. It can clutter your home and office as well as your mind and your life. Growth requires space in your mind, body and spirit. Muck or clutter can hinder that growth.

Today workers in the United States spend six weeks a year looking for important documents. Employees waste 55 minutes daily looking for lost office supplies. Staff members can send and receive over 190 emails daily. Determine what muck you need to remove from your life. Small changes can energize you and bring clarity to your life. You will feel that your life is more manageable and your surroundings will reflect more of the individual that you are. Remove the muck from your life for a new perspective on life.
Posted by Gina D Heyen LCMFT at 10:07 AM No comments:

Teaching your children about empathy

Webster defines empathy as "intellectual or emotional identification with another." Developing this emotional intelligence is another skill that some children seem to have a natural insight to when thinking of other people's feelings. Then there are children who have difficulty seeing outside themselves.

On the news we see sports celebrities, politicians and other role models displaying aggression for status or power when in the spotlight. This pattern seems to be a common occurrence when people speak without thought and later extend an insincere apology for their behavior.

Dr. June Tierney a psychologist at George Mason University explains that the key is going beyond mere words to actually making amends. He wrote: "Both children and adults can be surprisingly clueless about whether and how to make things right. Little kids are overwhelmed by the spilled mess of milk on the floor. Parents can teach and support them to say 'I'm sorry' and to clean it up, maybe leaving the kitchen a little cleaner than it was before."

If you see your child doing something thoughtless or cruel, let them know right away that you do not feel that was an appropriate response. This will help them to understand that their words and actions have the power to insult and hurt other people. Be honest and firm about the behavior without belittling the child. Then take the opportunity to teach them the appropriate response when apologizing for their behavior. We all make mistakes and hurt people unintentionally at times. Modeling empathy and sincere apologies in your daily life will be the best way for your children to learn how to be kind and think of other people's feelings.
Posted by Gina D Heyen LCMFT at 11:44 AM No comments: 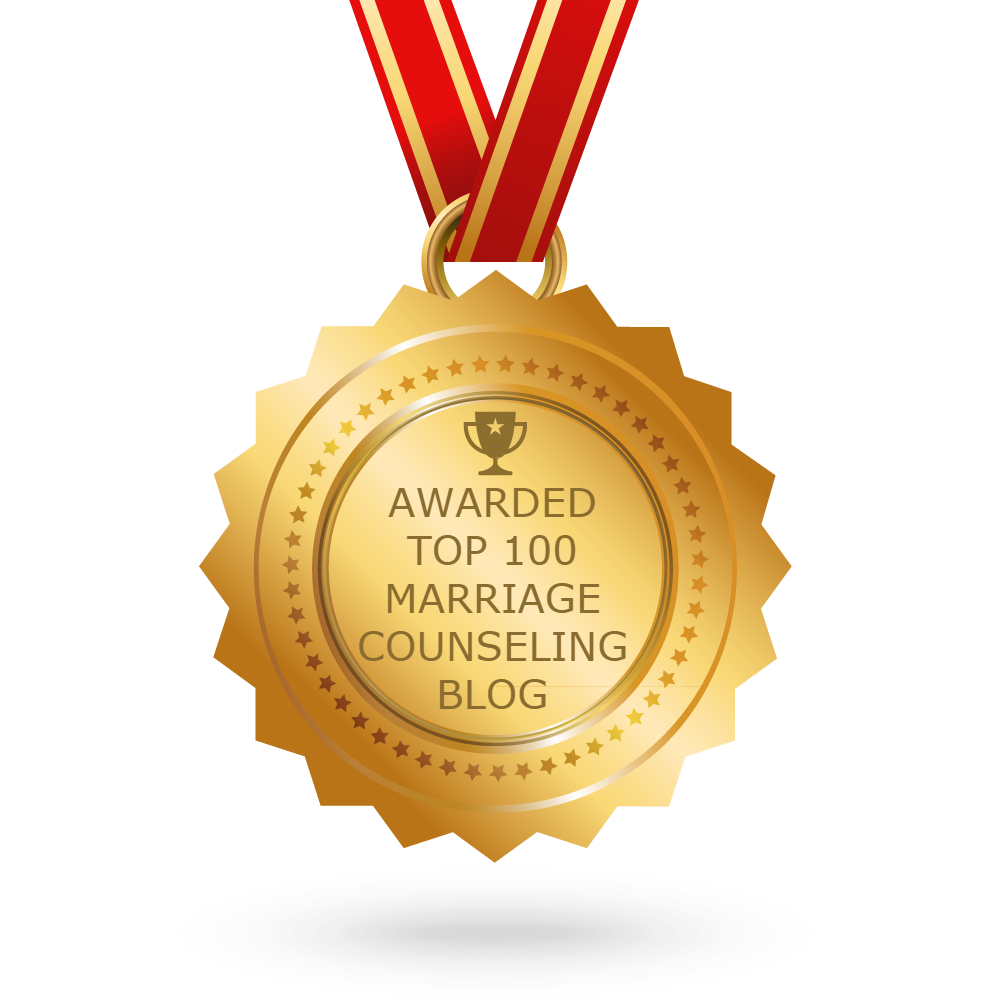